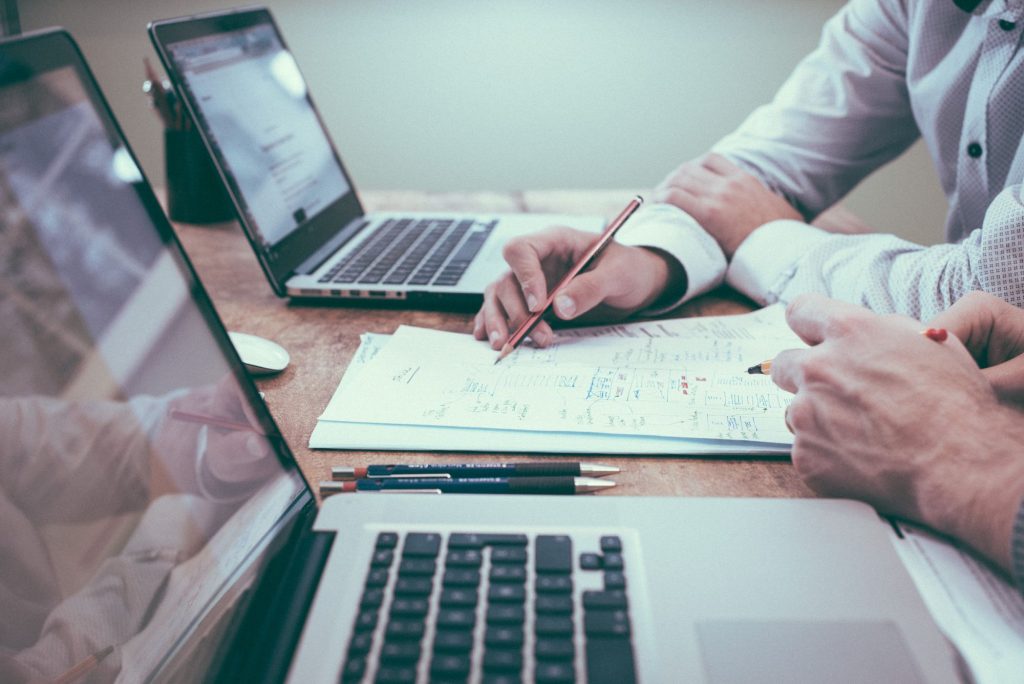 Not Using Bing Ads For Your Pay Per Click? Here Is Why You Might Just Want To

When you mention PPC or Pay Per Click, most people always think of AdWords, which although quite obvious as to the reasons why, overlooks the power of Bing Ads, which in its own right is a powerful PPC platform for advertisers looking to connect with potential customers.

Bing Ads serves both Bing and Yahoo, meaning that if you want to dominate all three of the major search engines through PPC, then using Bing Ads and AdWords would pretty much cover your requirements, as between these two giants you have a massive coverage of UK search volume. 2006 saw the move away from their then advert provider Overture, and although Microsoft has had a few names for their advertising centre, Bing Ads was officially launched in 2012 and has continued to evolve and rollout across many platforms ever since.

So, you have the history, now let’s give you just a few reasons why if you are not advertising with Bing Ads, you might want to consider doing so.

Bing Ads is a lot cheaper than Google AdWords, and whilst this is due to competition and value, it should be a key reason why you take the plunge and start an account, as you can quite often get the same comparable positions for up to 50% less, meaning for what you pay £1 a click on AdWords, you can sometimes achieve for 50p on Bing Ads, or much less. Keyword bid prices are driven by the amount of other companies bidding on the keyword, which means that if there are less people bidding on the keywords, then your business should be taking the lead and attracting these customers at a much lower rate.

Following on from the point above, there is much less competition on Bing Ads as many small to medium sized advertisers just focus on AdWords, which means there is a much higher chance for your business to be page one on quite a small budget. The lower the competition, the cheaper it is in terms of bids and the easier it is to hit top spot for a low cost, all things that just make trying Bing Ads well worthwhile, as the longer it stays like this, the more chance your business has of getting the rewards from it. I personally think the system will grow in terms of popularity over the next few years, especially with the shopping campaigns now released to the UK, and as more businesses start to use it then no doubt it will grow, making it even more important to get in there now and start advertising.

Although there are minor differences between how a campaign and in particular the adverts work between AdWords and Bing Ads, you are still able to import your whole AdWords campaign directly into Bing Ads and with a few minor tweaks (and I mean minor) you can have your new campaign running in minutes. With Bing Ads, the description lines are longer and it sometimes needs the keyword matching altered, but generally, you should be able to quickly import via the import tool, where you sign into AdWords and let Bing Ads do the rest of the work for you. Obviously it is always worth double checking everything once imported, but in general, you can have the campaign transferred over and up and running within a few minutes, making life that little bit easier!

You might be surprised to hear this but not everyone uses Google, in fact, 1 in 5 online searchers will use Bing, meaning that if you only concentrate on Google AdWords you could be missing out on 20% of your potential customers, which is a pretty big number indeed! Can your business really afford to miss out on this many people? Probably not, and when you think that Bing is now a formidable part of most Microsoft products, making sure that your business is advertising with Bing Ads could be a really smart route to getting more exposure, traffic and hopefully sales from a totally different environment in terms of consumers and users.

People in the UK have waited a while, but Bing Shopping adverts are now out of BETA and are able to be used by any advertiser with an ecommerce solution, meaning that we now have the ability to add shopping campaigns to Bing Ads if we operate an online shop in the UK. Not only is this great news as we have finally caught up with other key countries, but, you can also import your Google Shopping campaign directly into Bing Shopping ads (via the normal merchant centre route), making this a real quick win if you sell products online via your shop. 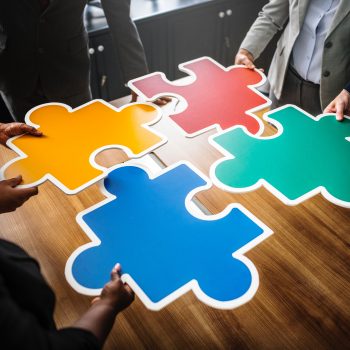 October 7, 2018
AdminIan
PPC
No Comments
Remarketing should be a part of any Adwords campaign, as the results and conversions it can bring over time can be much more rewarding than many other forms of online marketing and advertising.
Read More 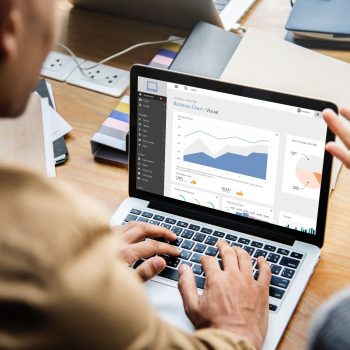 September 8, 2018
AdminIan
PPC
No Comments
As an online marketing platform, AdWords really can deliver fantastic results, but far too often businesses assume that it is like waving a magic, instant wand, where you spend a few pounds and the enquiries never end.
Read More 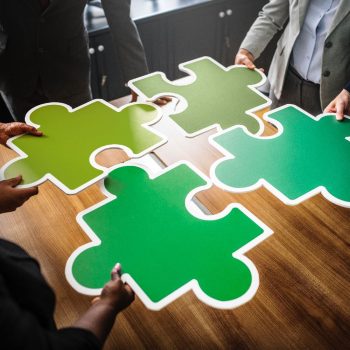 Not Getting Google Ads Clicks? 5 Simple Ways To Get More PPC Traffic

February 27, 2019
AdminIan
PPC, PPC Management
No Comments
We look at a 5 simple things you can improve to try and get more clicks from your Google Ads and PPC campaign.
Read More